Sprint Corp (NYSE:S) in October of 2013 signed a deal with one of China’s most aggressive acquisition company’s –Softbank. The deal saw the then, third largest wireless operator in the US seek an investment of $22 billion from Softbank, offering the investment firm a controlling stake. 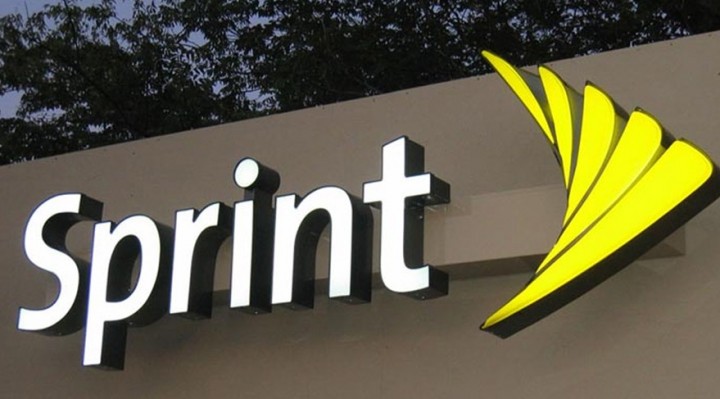 In the 2.5 years after the deal, Softbank has lost as much as $7.3 billion in value, as Sprint Corp slid from its third position in the market to that of the fourth.

Softbank’s founder Masayoshi Son had followed an aggressive start-up acquisition-based growth plan, including its most crucial stake in the then start-up, Alibaba Group Holding (NYSE:BABA).

Son’s foray into the US carrier network industry with controlling stake in Sprint Corp (NYSE:S) was viewed as the first-step to global growth for the China-centric company.

However, Son appears to have lost much of the action plan for Softbank as Sprint’s losses continue to compound its own valuation.

Analyst Stephen Flynn, from Bloomberg Intelligence noted on Friday that Sprint’s bonds that are to mature by 2018, compose 28% of all such communication bonds by the same year. The network carrier is set to address six bond dues by the end of three years. The principal amount accounts to $7.6 billion across the bonds.

The cost of ensuring that there is no default on the part of Sprint Corp (NYSE:S) has steadily increased with the downtrend in quarterly earnings thus far. This has also pushed Softbank onto the fourth position on the credit-default swap index in Japan, as  the riskiest companies on the index.

Sprint Corp (NYSE:S) CEO, Marcelo Claure has announced strategies that will help the company to cut-back on its annual costs of $20 billion. In a new plan that analysts consider as very risky, Claure and his team will set out to shift the radio equipment to low-cost properties which are owned by the government. The move will allow Sprint to generate $1 billion in network costs.

Softbank is under pressure due to Sprint’s lacklustre performance in the previous financial quarters. However, the firm’s President indicated that the company will make aggressive investments in start-ups, totalling $3 billion, to nurture a new generation of Alibaba Group Holding (NYSE:BABA)-like entrepreneurship.