Apple CEO Tim Cook, might have something to think about away from the current standoff with the FBI. Salesforce.com, inc. (NYSE:CRM) CEO Marc Benioff believes the iPhone maker executive should focus on a proposed bill in Georgia that threatens to discriminate against the gay community. 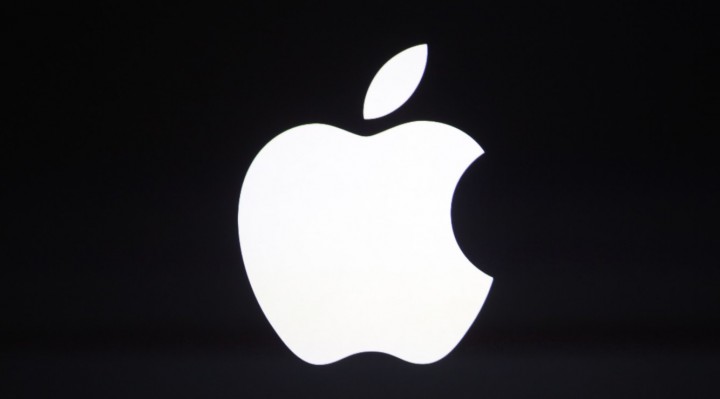 The Georgia State Senate has approved a Religious Freedom Bill that allows religious nonprofits to deny services if they have a moral conviction against same sex marriage. The bill also seeks to protect clergy from having to perform same-sex marriages.

Salesforce opposes the bill. Its spokesperson says if approved the bill  would create an environment that could lead to discrimination. The enterprise giant says it is opposing the bills to protect its staff and customers from discrimination.

The Salesforce chief has already helped turn over a similar bill in Indiana. He now believes the Apple executive could play a key role in overturning the proposed bill in Georgia.

“I think what Tim Cook should be doing is getting down right now to the state of Georgia and talking to those leaders about House Bill 757,” Benioff said.

A well known social activist, Benioff has already said they could scale back operations in the state should the bill sail through. Reducing investments in the state according to the executive is a consideration at the moment in light to the proposed bill.

Scaling back could involve closing down some operations which could go a long way in resulting in layoffs. It is still unclear how many staff Salesforce currently employs in Georgia.

It needs to be seen if Cook will respond to Benioff request taking into consideration the dilemma Apple finds itself in, at the moment. The iPhone maker is trying to block an FBI request for the opening of an iPhone used by one of the shooters at the center of the San Bernardino shootings.

Cook has already come out as gay, having described his sexuality as one of his greatest gifts. It is a stance that Salesforce believes could be leveraged as it seeks to block the proposed anti-gay bill in Georgia.