The process of turning a serious project into a final product has always been tedious undertaking at Microsoft Corporation (NASDAQ:MSFT). The software giant has come under fire, more than once, for failing to bring most of its inventions to life. That is however set to change CEO, Satya Nadella, having overhauled the company’s research arm as he moves to ensure inventions become a reality. 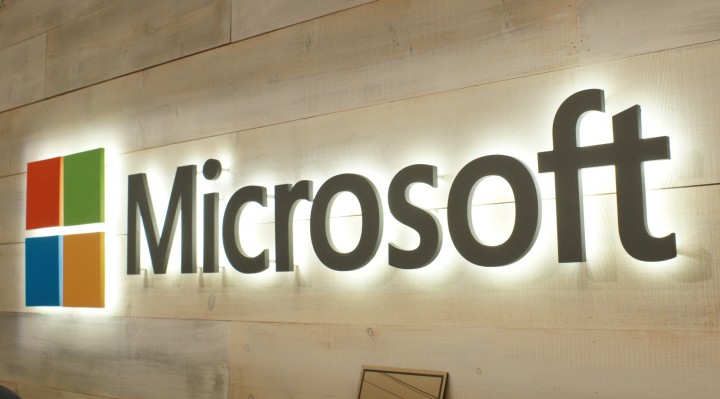 Many Microsoft Corporation (NASDAQ:MSFT) inventions have always provided a hint of what to expect on future technologies. A lack of commitment to such projects has led to the software giant lagging other tech giants when it comes to key technologies. Nadella is ready to change the page on the same having initiated changes on how the company’s research team works with the broader company.

Last year, the 24-year company veteran reassigned more than half of the 1,000 staff who work on research projects, to a group he now calls MSR NExT. The group main task at the moment is to work on projects that have the potential to have a greater impact, rather than focusing purely on research.

The remaining half has been tasked with the responsibility of coming up with new ways that can be used to better Microsoft Corporation (NASDAQ:MSFT) products. The changes all but underscore how young Silicon Valley rivals have operated over the years.

The shakeup is already bearing fruits as the likes of Cortana, HoloLens, and cloud-powered Office continue to thrive in the background. Maintaining a firm line of communication and cooperation between the research and production team is the company’s main focus at the moment as it moves to develop revolutionary products.

Focus has also shifted to identifying technologies that have the potential to get into customers hands before competitors replicate them. Microsoft Corporation (NASDAQ:MSFT) is racing against time to affirm its grip on people’s digital lives. It promises to be a tough undertaking as Alphabet Inc. (NASDAQ:GOOGL) and Facebook Inc (NASDAQ:FB) are also ramping up efforts on the same front.