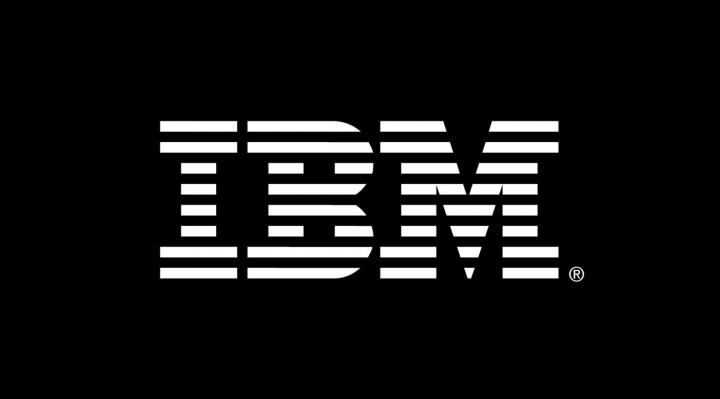 Ustream was founded in 2007 and is based in San Francisco. It was funded , nearly $50 million, at various stages by DCM ventures, SoftBank Group Corp and others.

Jarratt will head the Cloud video services platform now for IBM. Researchers forecast the cloud-video services software industry is expected to grow at a phenomenal rate. They expect it to reach $105 billion by 2019.

The key focus of the cloud-based video services is to build the capability to stream video on any device at ‘very high quality,’ according to Jarratt.

The new head of the video-services unit claimed that the unit will soon provide services for big video-streaming giants such as HBO or NFL to reach more devices.

Lately, a number of technology companies are willing to explore revenue opportunities in streaming video services and software.

Prior to IBM’s acquisition of Ustream, larger cloud services providers like Amazon.com, Inc. (NASDAQ:AMZN) have already set up shop.

Ustream’s close competitor Twitch is already owned by the mega-cloud services provider, since 2014.  The acquisition had cost the ecommerce giant $970 million.

In the meanwhile, Facebook Inc (NASDAQ:FB) has added more video-based features on its platform, even as Snapchat improved its own video services.

International Business Machines Corp. (NYSE:IBM) interest in Ustream dates back to 2014, when it made Ustream’s services available on its cloud platform.