Facebook Inc. (NASDAQ:FB) has once again reaffirmed its credential as the epicenter of messaging online. Latest findings show WhatsApp has clocked the 1 billion mark on monthly active users. What this means is that one of every seven people in the world uses the app on a monthly basis. 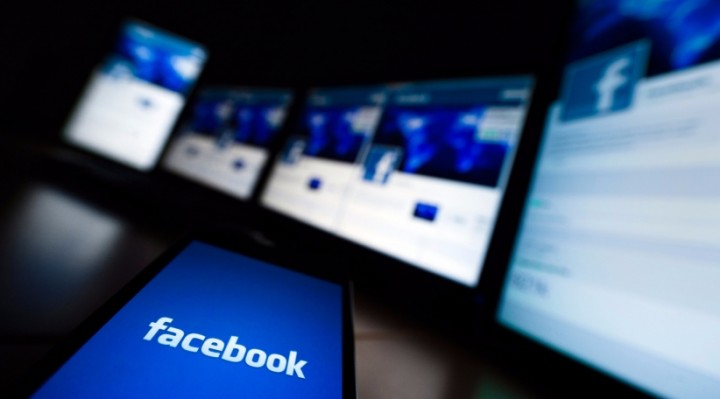 Acquired less than two years ago for $19 billion, WhatsApp growth metrics remain as solid as ever. The one billion milestone means the messaging app is the second most popular just behind Facebook Inc. (NASDAQ:FB). It might not be that popular in the US, but its popularity in South America and Europe remains unmatched. It also commands a huge market share in developing economies of Africa and India.

Facebook Inc. (NASDAQ: FB)-owned WhatsApp has turned out to be a reliable option for sending and receiving messages. Its credentials on images and video are also improving by the day all in the effort of keeping users engaged. Presently about 42 million messages are sent through the app a day and as many as 1.6 billion photos. It should continue to attract more users especially in areas where infrastructure is not that well developed to accommodate other social networks.

WhatsApp popularity continues to grow in the addition of exciting features and functionalities. The addition of voice calling capabilities is one of the features that continues to affirm the app’s credentials. Unlike Facebook’s other messaging app, Messenger WhatsApp could end up offering video calling options, soon.

Facebook’s main play going forward is monetizing users who use the app. The app with its massive user base could end up being a reliable stream of revenue as the social giant looks for new areas of growth. It has already dropped the $1 a year subscription fee.

The company believes it could make more money by targeting businesses that use the app to communicate with consumers. The idea is to target people who use the app to make restaurant reservations or even book flights. It is an exciting marketplace that Facebook Inc. (NASDAQ:FB) continues to target with Messenger.