In a first of its kind, an ex-editor of Yahoo! Inc. (NASDAQ:YHOO), Gregory Anderson, filed before the Federal District Court in California questioning the rationale of ranking-based employee layoffs. 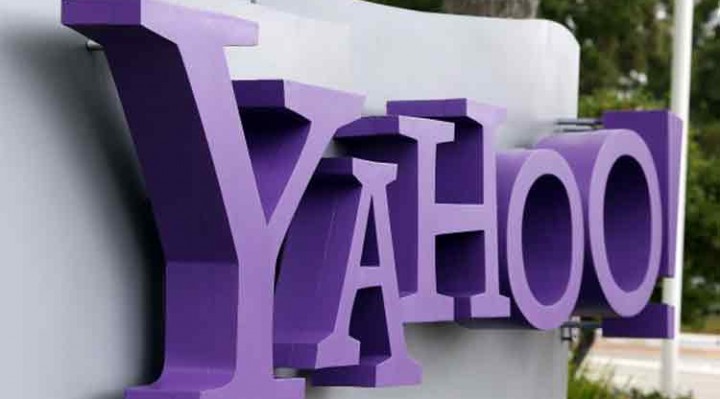 At the heart of the lawsuit, is a job layoff policy that CEO Marissa Mayer’s has favoured.

Employees are subjected to quarterly performance review and required to rank between 1 and 5.  Those who do not make the ratings are fired. These have been routinely used by the company to fire hundreds of employees, ever since its introduction. The policy came into effect with Mayer’s induction as CEO.

His lawsuit comes on the back of proposed job cuts that the CEO is hoping to make and thereby leverage her way back with activist shareholders who are demanding ‘structural changes.’

Anderson claims the rating system is discriminatory and violates federal as well as Californian laws on mass layoffs.

As editor at Yahoo, Anderson had overseen sites of Yahoo! Inc. (NASDAQ:YHOO) for homes, shopping, autos, small business as well as travel in California. He claimed that manipulative senior managers had tampered with the rating system to mark employees as low-performers and thereby fire them enmasse. This was done to manage financial goals of the company, Anderson alleged.

At the time of his firing, 600 other Yahoo employees considered low-performers were terminated. Anderson’s claims the mass firing is illegal.

According to Californian laws, firing of over 50 employees at a single unit in a span of 30 days has to be substantiated with advance notice of sixty days. Similarly Yahoo! Inc. (NASDAQ:YHOO) violated similar federal laws, such as Worker Adjustment and Retraining Notification Act during the layoff of 500 and more employees. Apparently, Yahoo had not issued any such notices but went on to fire over 1,100 employees in late 2014 and early 2015 claiming low-performance. Yahoo is currently under investigation for such violation, Anderson’s lawyers said.