Can Co-Founder Biz Stone Change the Fortunes of Twitter? 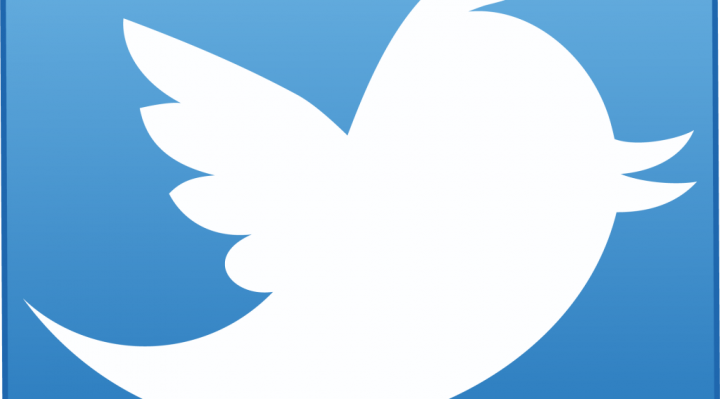 In his medium post, Stone said he is coming back to fill the ‘Biz-shaped hole’. He added, “you might even say the job description includes being Biz Stone.”

The co-founder of Twitter recently had his new startup Jelly Industries acquired by Pinterest. He is also serving as a ‘special advisor’ in Pinterest right now. He did not reveal details about his new role in the company, nor provided any details of his post. There are questions whether he will come in as a new CEO and let Dorsey handle Square. Giving rise to speculation, Stone appeared confident in this post but did not spill the beans. He said, “My top focus will be to guide the company culture, that energy, that feeling.”

Can He Make a Difference?

The key question to think about right now is if Stone can make a difference to Twitter. The microblogging platform still has buzz but lost steam soon after it went public. Since then, Twitter has been struggling to capture user attention. It also lost an NFL streaming deal recently which could go a long way in damaging the company.

The recent rise in popularity of Twitter can be attributed to Donald Trump. He used this medium throughout his campaign trail and even now to drive Twitter’s growth. However, user interaction is not the company’s problem. The company must dive into the profits of other companies like Facebook and find something good for itself.

The company was plagued with exodus of Adam Bain, the COO. Before that Adam Messinger, Jinen Kamdar and Noah Pepper also left the company. The company is yet to find a good replacement for them. In fact, Anthony Noto has been handling operations after Bains departure. Shareholders also believe that Dorsey’s focus is wavering between two companies.

While Dorsey and Noto have been handling the company well and Twitter’s influence has grown, the company needs product innovation. Users have been demanding an edit function in tweets. There are also issues related to harassment. If Stone should pick up a role, will it be CEO or will he be the ‘product guy’? We will know as things become clearer.