Apple Inc. (NASDAQ:AAPL) is expanding its trade-in program to include cracked screens, broken cameras, and buttons. Currently, the iPhone maker does not allow one to trade an iPhone with a cracked screen or with significant damages elsewhere. That is however set to change. 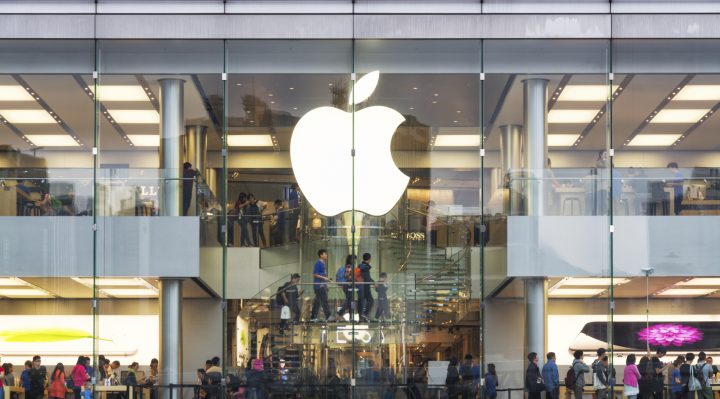 The revamped program will accept devices with damages within reason, meaning some trade-ins could be turned down altogether. Apple is promising trade in values of as much as $50 for iPhone 5S and $200 for iPhone 6S. IPhone 6 Plus users looking to trade in their older pieces stand to walk away with $250 if approved.

The trade in amount could increase depending on the storage space in each of the devices up for trade-in. Apple is hoping that by being more lenient many people will grab the opportunity to trade in their older devices. The tech giant also believes the program could go a long way in triggering new iPhone upgrades instead of people opting for screen repairs.

Buying a new iPhone could be cheaper when combining subsidies and other financing plans such as the credit offered in the trade-in plan. Such plans should help Apple sell more iPhones, more so now, that it is struggling with slowing sales.

News of a revamped trade in program also comes with the confirmation that Apple store employees will start installing screen protectors on iPhones. The program has already begun rolling out in select stores. Apple is believed to have partnered one screen protector Belkin as it looks to offer the service nationwide.

Initially, the idea of offering screen protectors was frowned upon based on fears that a third party product would not sit well with iPhone owners. Apple will offer free screen protectors should an earlier installation pan out bad

Apple has also resumed the trade-in program in China, one year after receiving a lukewarm reception on the same. Consumers trading a used iPhone for a new model will be able to get as much as 2,500 Yuan from the company’s retail and online stores.