Politicians and taxation experts in the UK are divided over Alphabet Inc (NASDAQ:GOOGL) latest tax-settlement of $185 million with the government. Most consider the settlement as disproportionate, since the company has paid only $16 million against $18 billion revenue earned for the period 2006 to 2011. 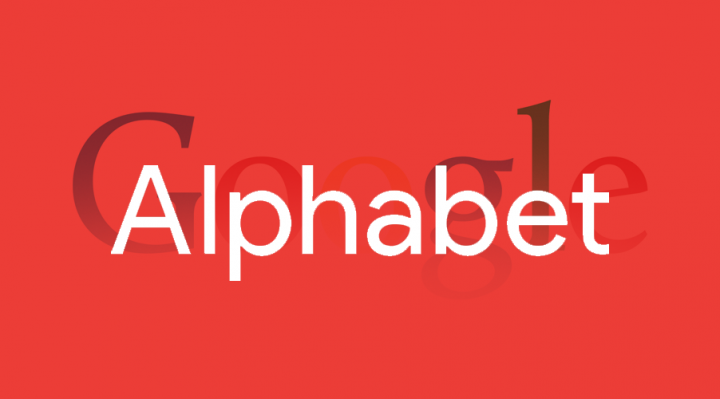 Alphabet Inc (NASDAQ:GOOGL) which now owns the big-revenue earner, Google search engine, had sought the shelter of Irish tax laws. The laws require that they pay tax on the income they earn locally.

Hence, major companies typically use a set-up of Irish subsidiaries to pay low-taxes, despite generating high revenues from worldwide sales and investments.

It is not just Google that is taking advantage of the low taxation policy in Ireland. Apple Inc (NASDAQ:AAPL) too is under probe by European tax bodies for failure to pay taxes proportionate to their total income. The current probe against Apple may conclude in $8 Billion in back taxes.

Alphabet Inc (NASDAQ:GOOGL) stated on Friday, that it had worked with HMRC’s new UK tax approach. This would require that Google pay $185 million in back-taxes for the period 2005-to present.

It also claimed that going forward it would follow new UK taxing approach and pay for UK-based advertisers’ revenues. Hence, the exact scope and size of its UK operations would be included under the new tax settlements, the company stated.

The government body, Her Majesty’s Revenue and Customs claimed that the settlement indicates that its tax laws are impartial. The settlement is not in terms of the size of the company and it enforces taxes impartially.

HMRC concluded that the taxes paid will be in-line with the actual business Alphabet Inc (NASDAQ:GOOGL) makes in the UK.